Today, University of Georgia student-athletes have a tremendous championship tradition to uphold. They carry the spirit and the pride for all students, alumni and supporters of our great University.

Scholarships Allowed by the NCAA by Sport

These charts list varsity sports at the University of Georgia through which a donor may endow a scholarship. The list also notes the maximum number of NCAA Athletic scholarships an institution is allowed to offer.

In addition, the University of Georgia Athletic Association awards the maximum number of scholarships per sport as allowed by the NCAA.

For more information, read about endowment opportunities and the benefits of giving.

A donor may endow a named scholarship for a University of Georgia student-athlete with a gift of $200,000. Although the donor cannot select specific scholarship recipients, he or she can designate his/her support to a specific sport

The Athletic Association has a long-standing tradition of excellence because of the dedicated leadership of its coaches and administrators and the winning spirit exhibited by its student-athletes. Sharing in this heritage are the special alumni and friends who have given, at times sacrificially, to transform the dreams of aspiring UGA athletes into reality through scholarships. 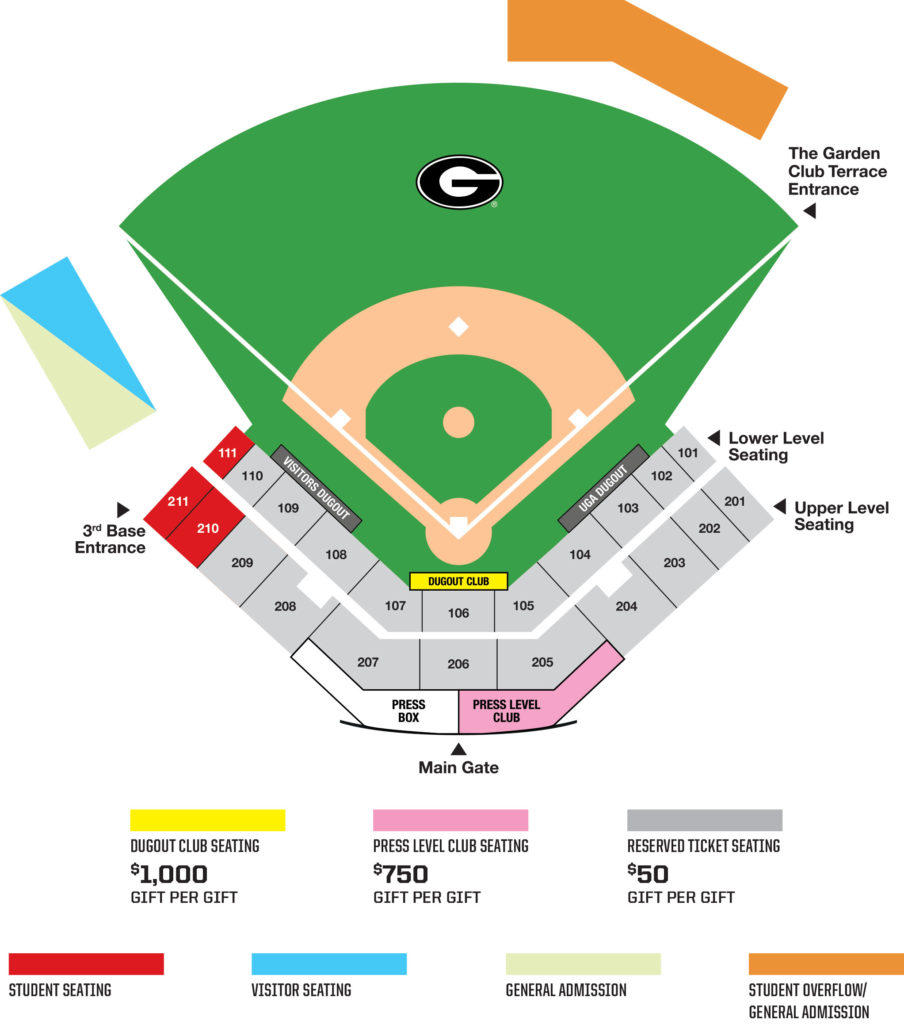 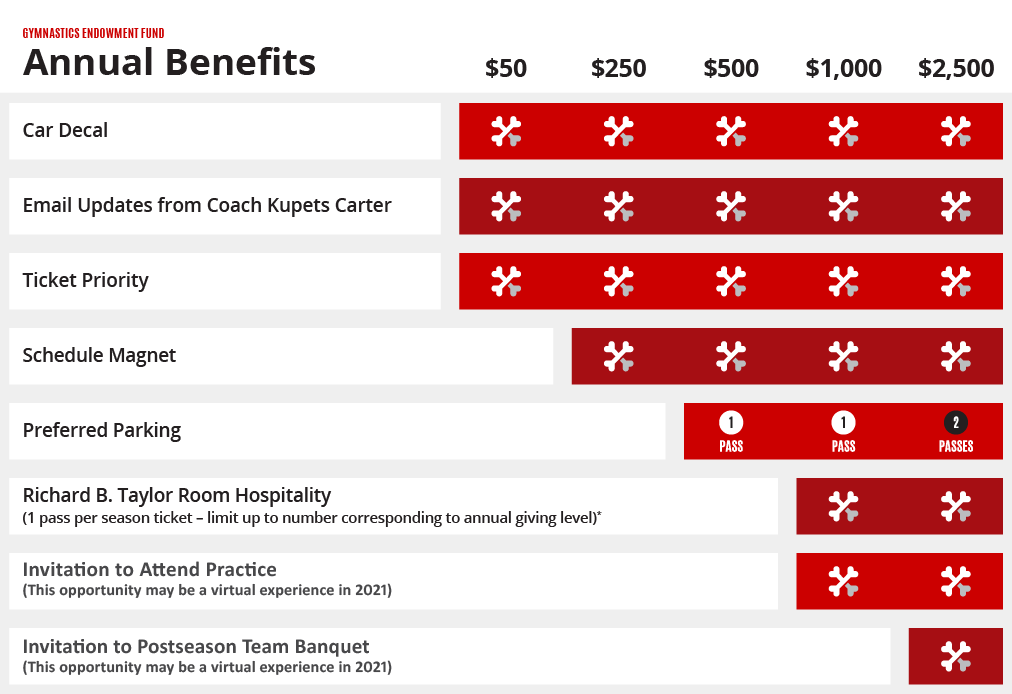